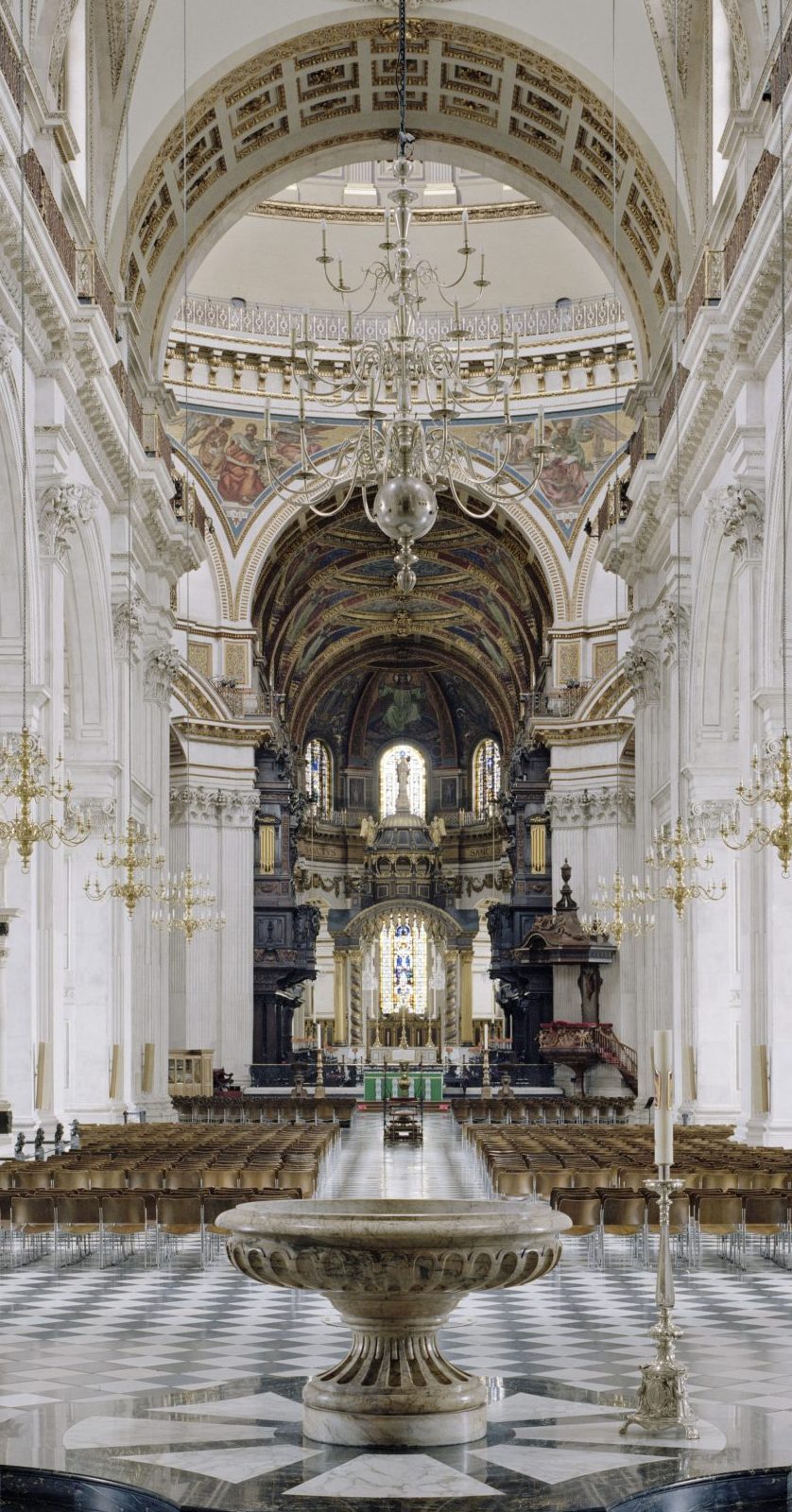 As part of our 900th Anniversary celebrations, we are excited to welcome the Peter Marlow Foundation‘s magnificent exhibition, “The English Cathedral”, which comes to Carlisle for the first time, from Saturday 29 January to Sunday 27 February. The exhibition will be open daily and can be seen at any time during our regular opening hours (Mon-Fri 7.30am-6.30pm / Sat-Sun 7.30am-5pm). Entry is free. Copies of Peter’s book, collecting all 42 images, and postcards, will be available from the cathedral’s gift shop for the duration of the exhibition.

In 2008 photographer Peter Marlow was commissioned by Royal Mail on the 300th year anniversary of the completion of St Paul’s Cathedral to photograph 6 cathedrals. These were to be issued as commemorative stamps. Peter was inspired to continue this pilgrimage and capture all 42 cathedrals of the Church of England using only natural light. This formed an ethereal collection of images, comparing and contrasting the architectural nuances of the Anglican Cathedrals. 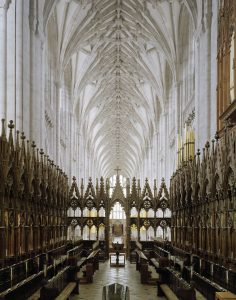 The Peter Marlow Foundation encourages, examines and celebrates the photography of humanity, its impact and legacy. A gallery is in development, based in Dungeness, Kent, which will have an extensive archive and library, offering workshops, exhibitions, residencies and talks to schools, the public and professionals.

Peter was an internationally recognised photographer and a member of the world-renowned Magnum agency since 1980. Although gifted in the language of photojournalism, Peter’s work extended far beyond capturing world events. He was initially, however, one of the most enterprising and successful young British news photographers and in 1976 joined the Sygma agency in Paris.

In 2010 Peter undertook ‘a kind of reflective pilgrimage’, in photographing the naves of each of England’s 42 Anglican cathedrals. As a contemporary return to tradition of church photography in England, particularly the work of Frederick Evans and Edwin Smith, Peter’s typologies were taken in natural light at dawn, capturing the luminosity of each interior as daylight emerged from behind the
altar. Devoid of artificial lighting, the images create a representation of each cathedral removed from the modern age.

The photographs were published as a book by Merrell, with a foreword written by Martin Barnes, Senior Curator of Photographs at the V&A. The first edition in 2012 and second edition in 2015. 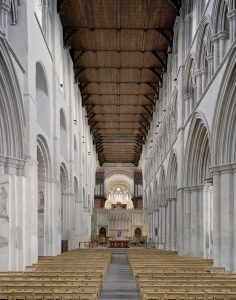 With generous funding from the Victoria and Albert Museum and their Photographs Acquisition Group, a touring exhibition followed the book, commencing at Coventry Cathedral in 2016, Ely Cathedral in 2017, Plymouth and Blackburn in 2019, continuing into 2022 with 6 confirmed exhibitions: Carlisle, Winchester, Ripon, Southwell, St Albans and St Pauls, with further cathedrals hosting the touring exhibition in 2023.

A full set of the prints are held in the V&A’s permanent collection.

In his lifetime Peter worked all over the world and his ever thoughtful photographs deal with close observation of the physical and personal landscape that is often overlooked. His lens was always on the human and social. The Foundation will continue in this spirit, providing a focus on social realism and people, both in the work it shares and in the activity it generates.