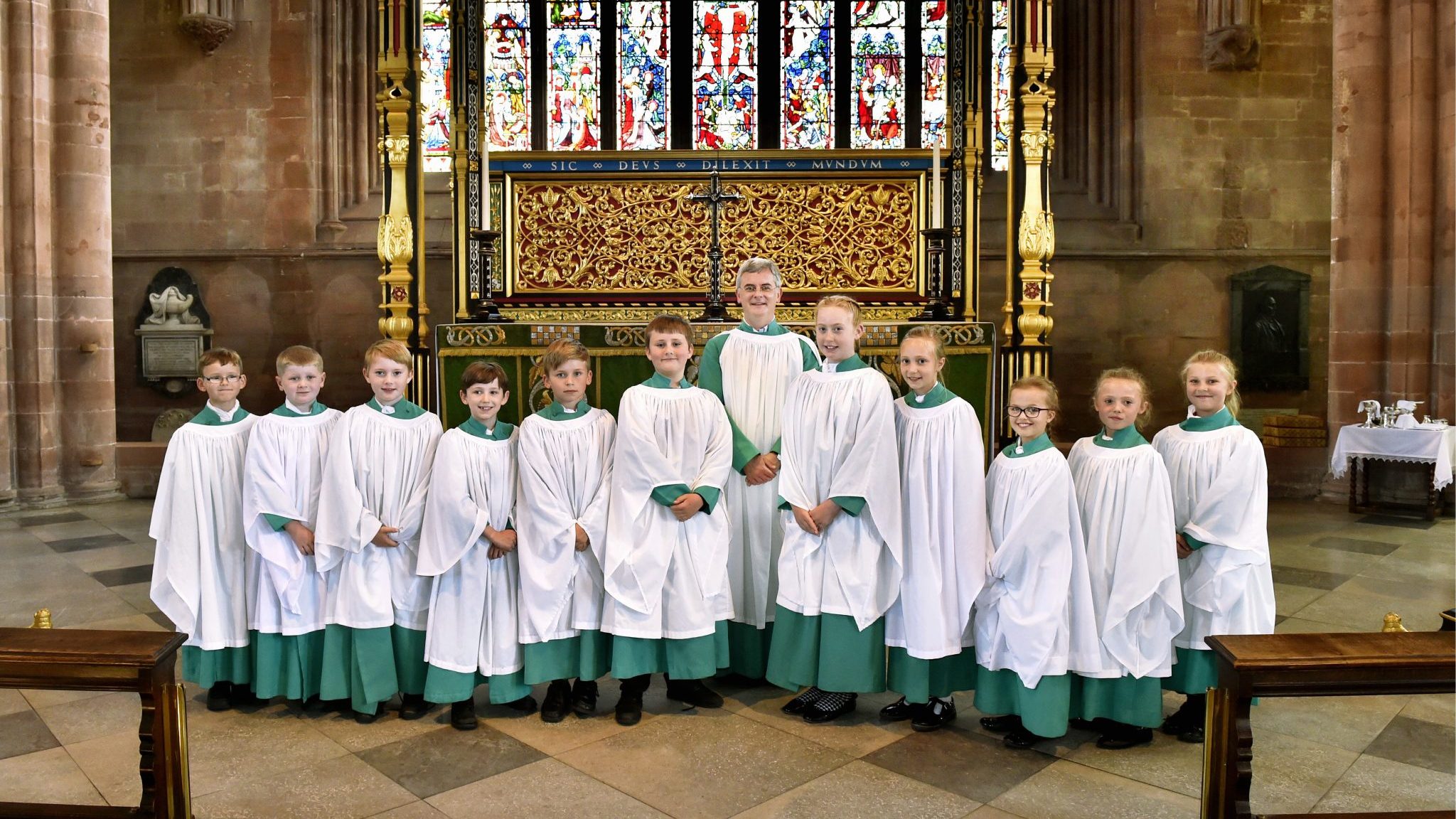 The Cathedral Choirs can be heard singing Evensong every weekday during term-time at 5.45pm. They can also be heard on Sundays, at the Eucharist at 10.30am and in Evensong at 3.00pm. During school holidays, visiting choirs are often hosted. 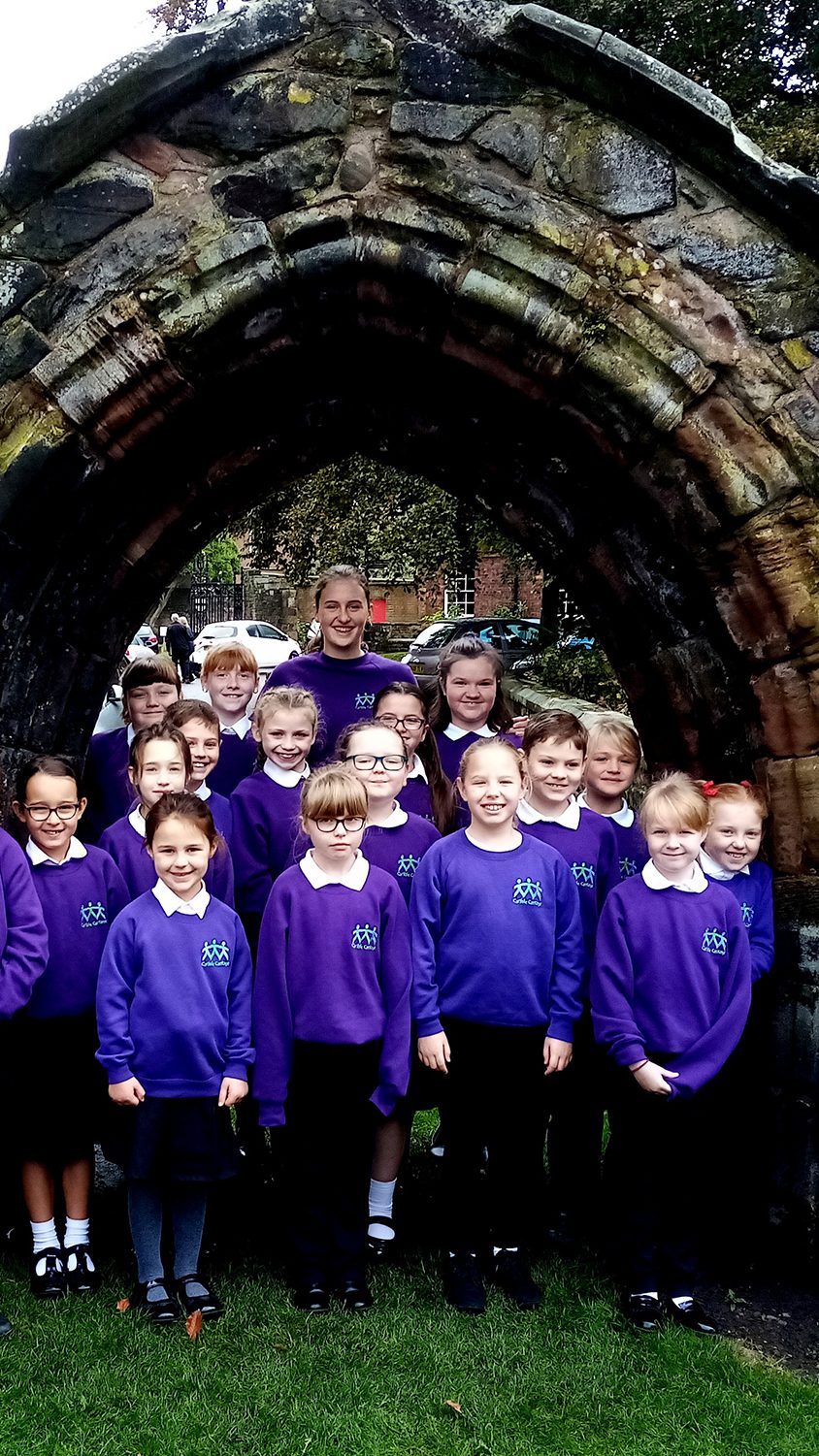 Click on each of the titles below to read more about our choirs and how to join them. To find our which choirs are singing at our services take a look at the monthly WORSHIP LIST 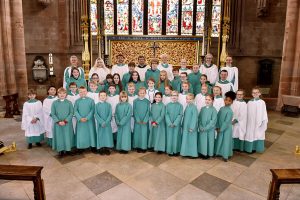 Carlisle Cathedral Choir dates back at least as far as the new foundation of the Cathedral in 1541. The Cathedral Statutes of 1545 provided for six choristers, ‘boys of tender age, and with sonorous voices and apt at chanting’.

Today, the choir comprises up to sixteen boy choristers, the same number of girl choristers, six regular lay clerks with additional choral scholars and deputy lay clerks. Until 1935 the choristers were educated at the Cathedral’s own choir school; today the children are recruited from local day schools, and each set of choristers attends the Cathedral on alternate Sundays and on two week nights in rotation.

On special occasions such as Christmas and Easter, the boys and girls sing together, but for the majority of the time they work independently of each other. In recent years, the choir has given performances in Latvia, Portugal, France, Hungary, Germany, Ireland, Norway, Poland and the USA. The choir has broadcast Choral Evensong on BBC Radio 3 and made four CDs.

In 2001, our chorister Nicholas Brown won the coveted title BBC Radio 2 Young Chorister of the Year and in 2008 Andrew Johnston came third in the Final of Britain’s Got Talent.

Click here for information on how to join our Choir.


The Consort, previously known as Carlisle Cathedral Youth Choir, was founded in 1997 by the former Master of the Music, Jeremy Suter. It has been traditionally directed by the Assistant Organist, currently Edward Taylor. The choir’s main role is to sing evensong every Wednesday. They also sing at for occasional Sunday service and take part in several other major services throughout the year, as well as concerts in the Cathedral and around the city.

The Choir has a wide and varied repertoire of challenging music, ranging from 16th century to contemporary works.  In 2014 the choir toured to Mallorca, and also recorded a CD of music for choir and brass with Borders Brass.

The Consort is always on the look out for new members, the only requirements being a good voice, some musical knowledge and the ability to sight-read. If you are interested in joining or know someone who might be contact Edward Taylor (01228 547916)


The Carliol Choir is directed by Jonathan Millican, Senior Lay Clerk in the Cathedral Choir.

The Carliol Choir is a friendly group consisting of members of the cathedral congregation and local interested singers who meet regularly to take part in the worship of the Cathedral.

If you wish to apply to join, contact Mark Duthie or Jonathan Millican


Carlisle Cantate Children’s Choir is the Cathedral’s community choir.  It provides an opportunity for children who have taken part in Singing Out, the Cathedral’s Outreach Programme, to continue with the development of their singing.  The choir is open to all children: there is no audition.  The choir sings a variety of music in a fun and relaxed atmosphere and rehearses on Thursday evenings from 6.30 – 7.30pm in the Prior’s Tower in the Cathedral Precinct.

The choir is directed by Edward Taylor, Assistant Organist. The choir sings a varied repertoire across many genres of music including jazz, classical children’s songs, musicals, popular and folk. 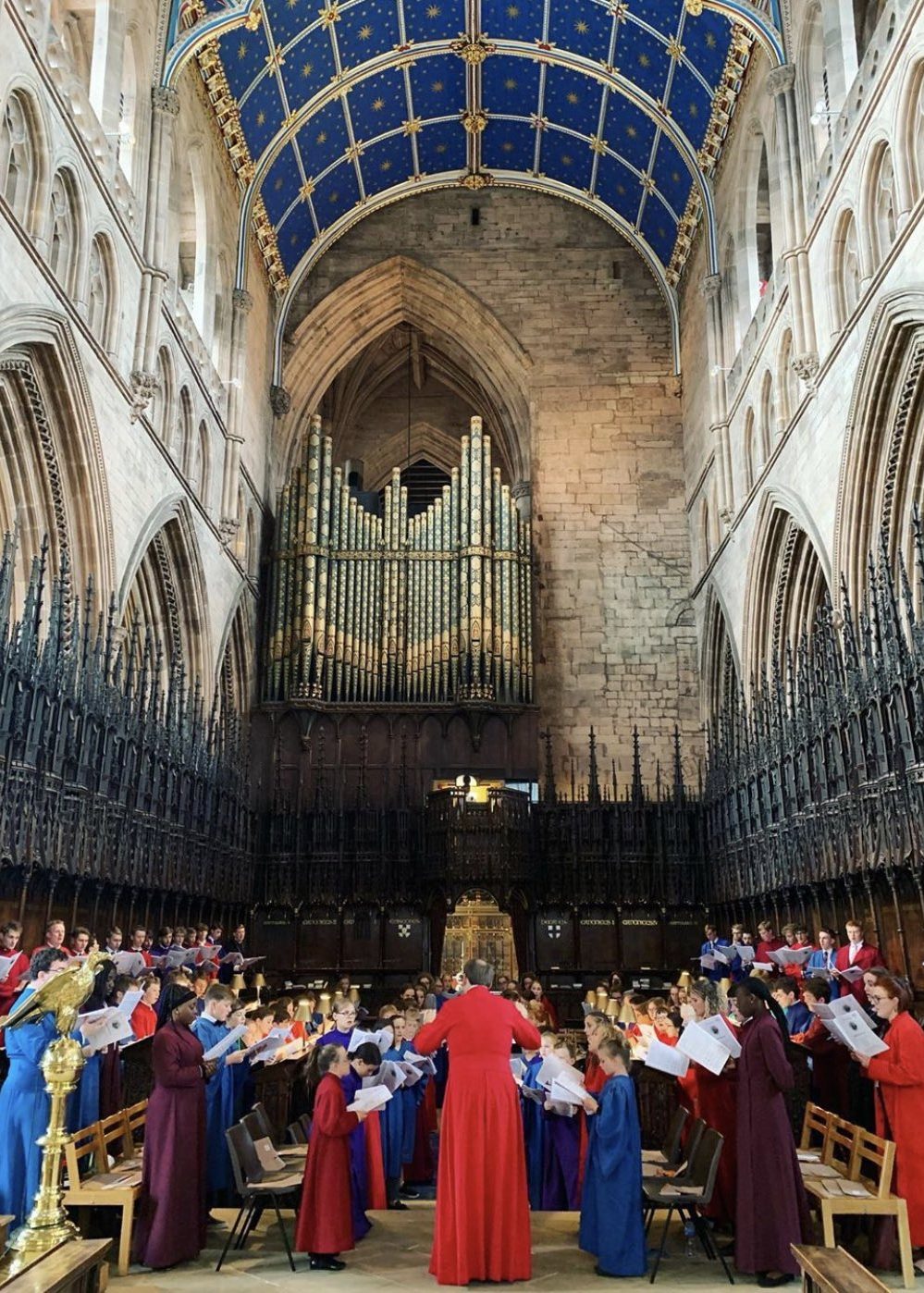 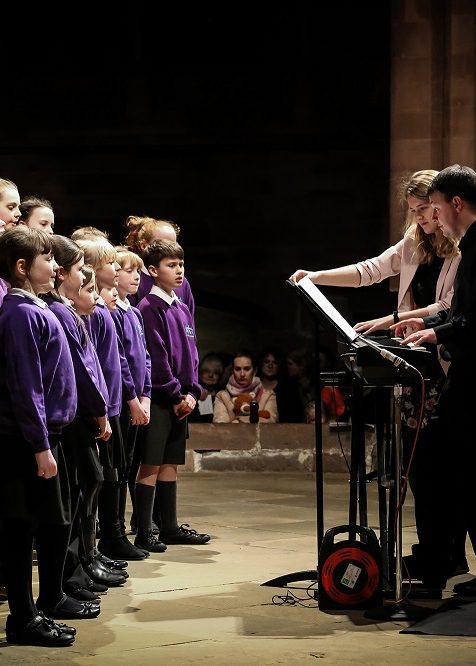 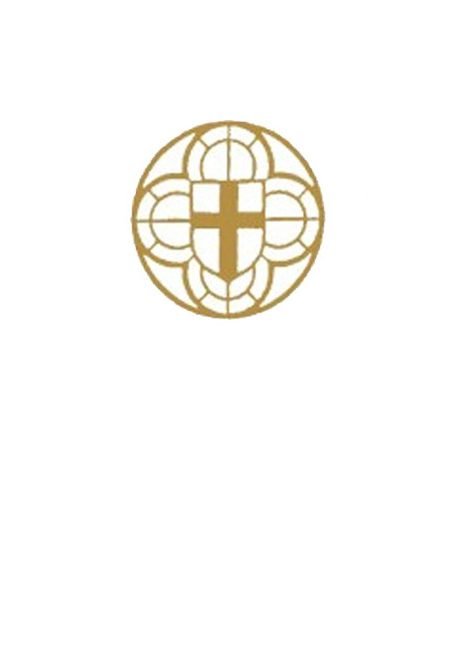 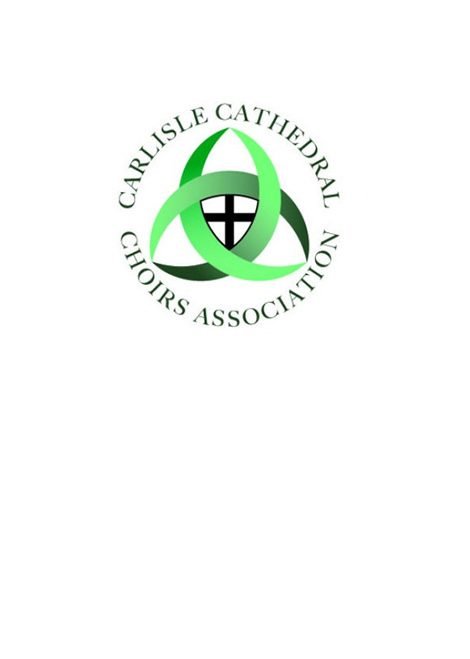