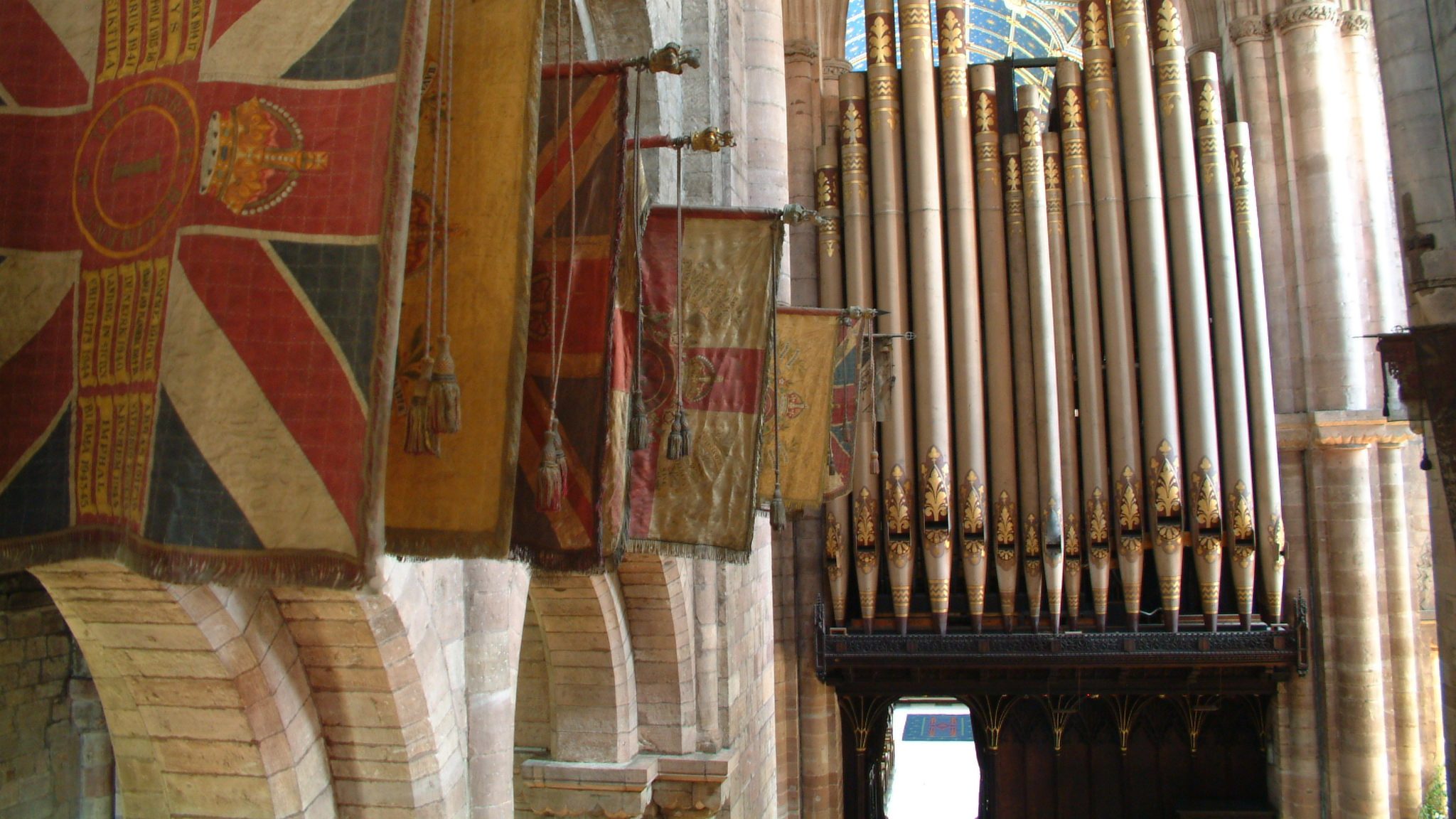 Our organ is played daily during services. 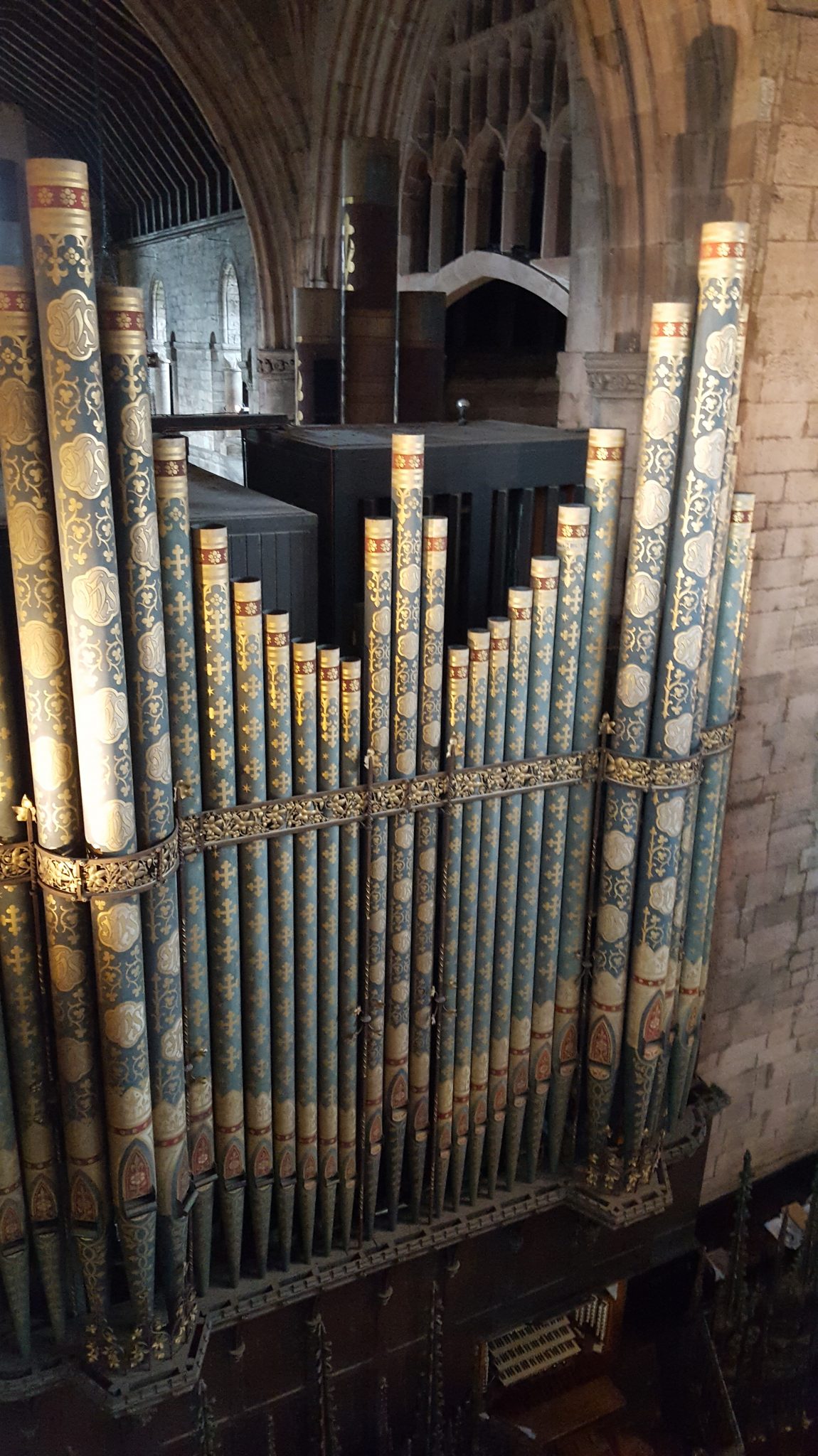 In 1849, Archibald Campbell Tait was made Dean of Carlisle. His appointment coincided with a move across England to address the state of Cathedral Churches and in 1850, Tait held a chapter meeting to raise the issue of restoration of the Cathedral with the Bishop. Following inspection by the commissioners, it was decided to set up an endowment fund and commence works. Ewan Christian was appointed as the chief architect. Among the many things to change at the Cathedral as a result of this restoration was the organ.

An organ has been in place at Carlisle since 1571 and possibly earlier. The first was replaced in 1671 by an instrument built by Thomas Preston.This was then sold to Appleby Church in 1684, its successor – about which little is known – remaining in situ until 1806. Thomas Avery created the next organ which lasted fifty years. And then, under the supervision of Dean Tait, one of the great organ-makers of the Victorian era was approached to build a new instrument for Carlisle.

Henry Willis was born in London and earned his first organ commission – for Gloucester Cathedral – in 1847, thanks to his meeting Samuel Wesley. Henry Willis went on throughout his lifetime to build around 1000 instruments – his last major instrument at St Bees Priory in west Cumbria. His innovations and ingenuity changed the way organs were designed and built and he became known as ‘Father’ Willis. His company, Henry Willis & Co, based in Liverpool, continues to build organs to this day.

Edward Taylor’s CD Fantasy on Carlisle, an album of organ music recorded live at the cathedral, is available from the Welcome Centre priced £11.99.

For the full history of organs at Carlisle Cathedral, please click here.

If you would like a closer look at this beautiful instrument, please email the Music Department 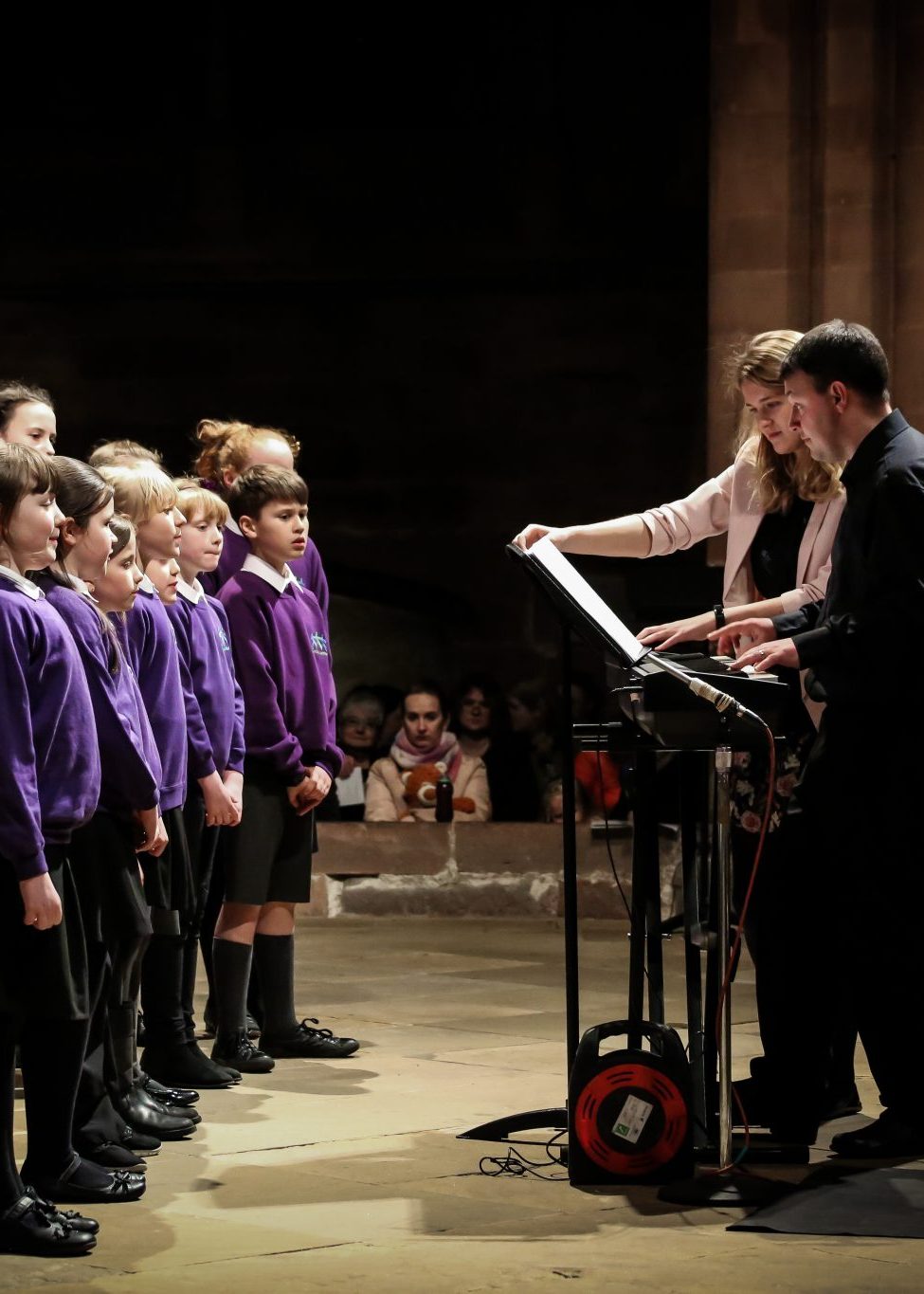 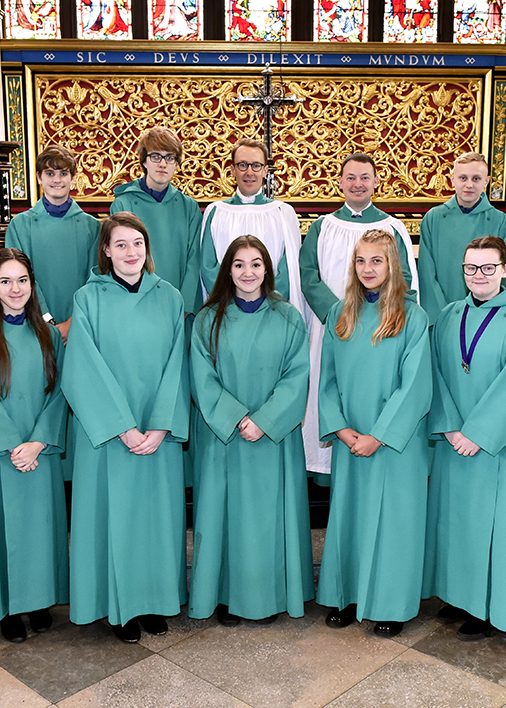 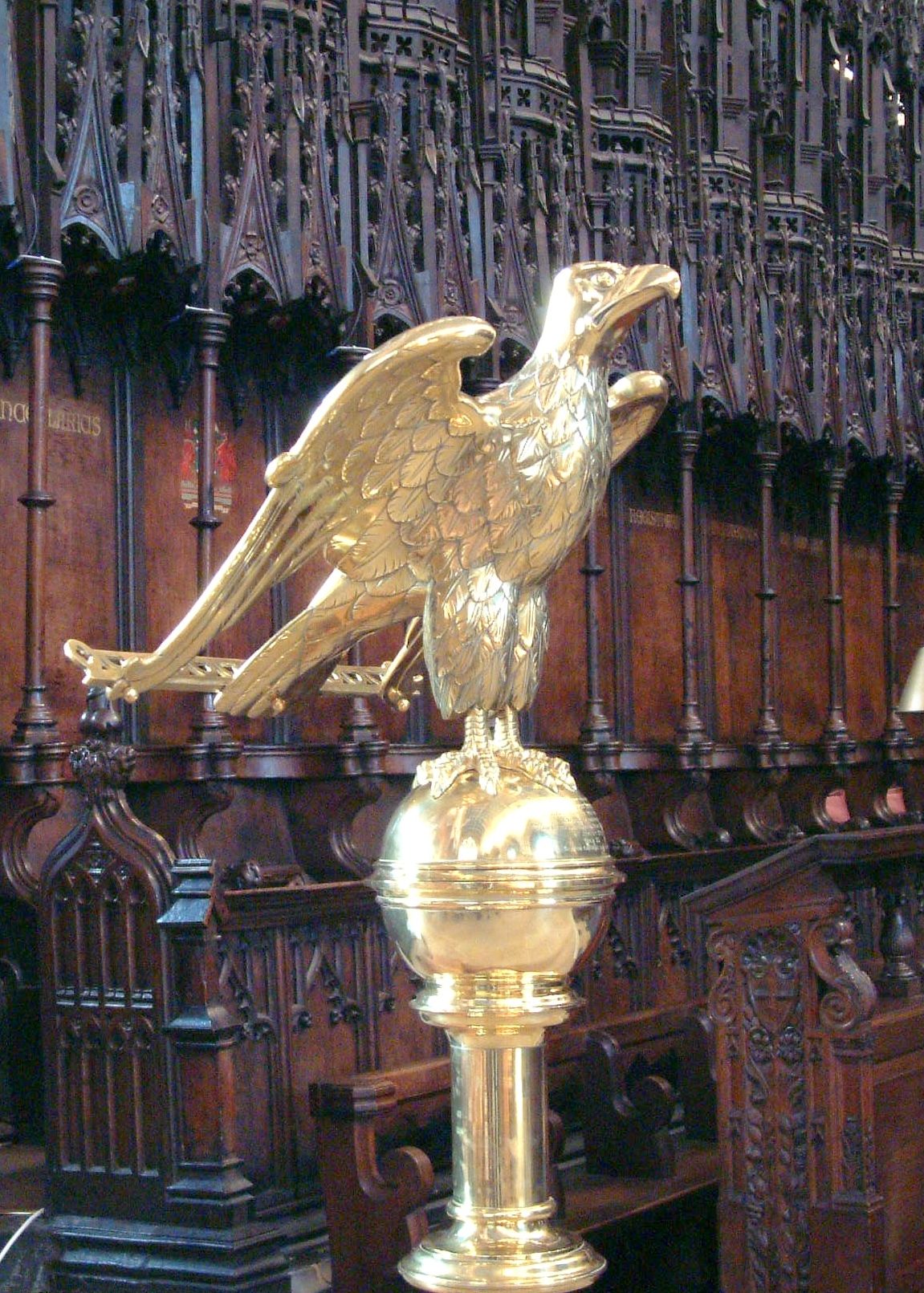 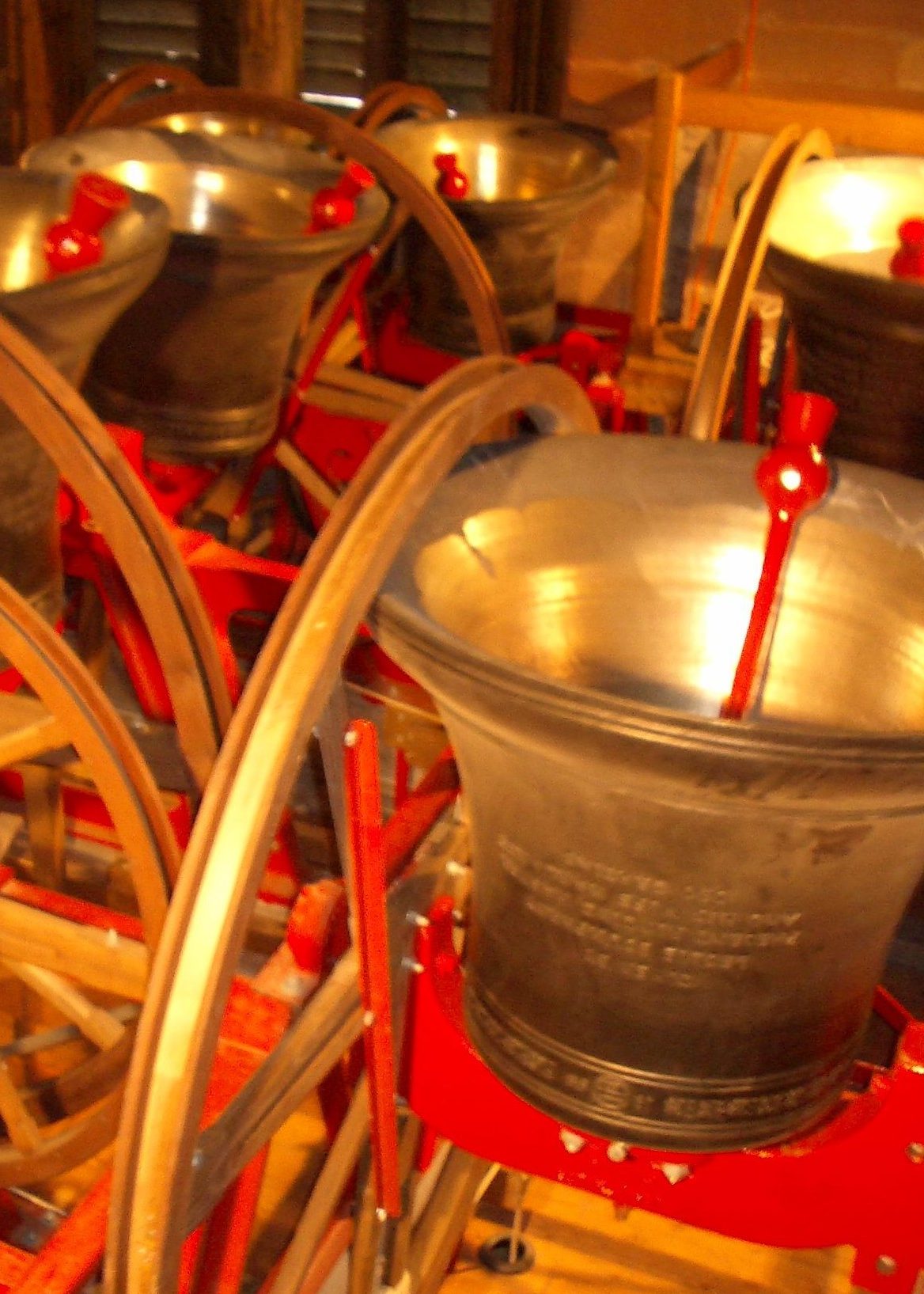